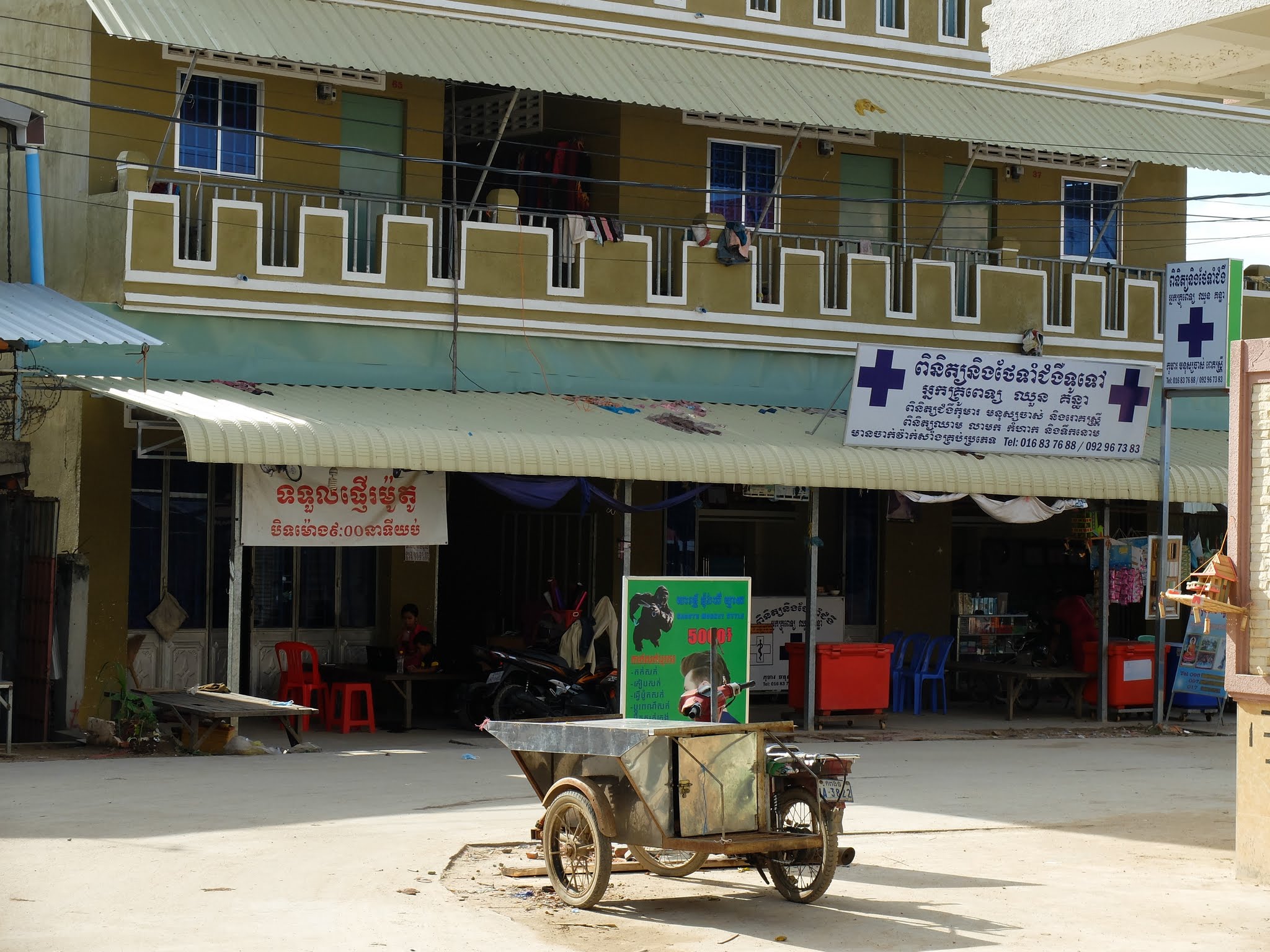 by Guy Stuart
5 years ago

In January 2018 the Government of Cambodia instituted changes in the minimum wage and benefits rules under which garment workers in Cambodia are employed. The new rules include a provision that requires all factories to cover the costs of the workers’ contributions to the government health insurance scheme (see here and here). This is good news for garment workers in Cambodia who, according to MFO’s Garment Worker Diaries, have a habit of saving money in anticipation of health and other emergencies, even if this means sometimes cutting back on the amount of food they eat or foregoing more regular medical care (see Chapter 4 of the Cambodia Garment Worker Diaries report). Health insurance should help relieve some of the financial stress workers experience by covering the cost of basic medical care and medical emergencies.

However, it is not a given that workers will benefit from their new, factory-paid health insurance coverage. Unions and other advocates within Cambodia have expressed concern that even though the women will have insurance they will not be able to use it because of inadequate health facilities. If the situation in Cambodia is anything like the situation MFO found in Bangalore in the state of Karnataka in India, then unions and advocates have cause to be concerned. As in Cambodia, MFO conducted a year-long (July 2016 to July 2017) Diaries study of garment workers employed by factories along the Mysore Road corridor running southwest from the center of Bangalore in India. The workers we interviewed lived in a mix of different types of community—urban, peri-urban, and rural communities, similar to the mix in Cambodia.

The Diaries data from Bangalore show that having insurance is not enough—being able to use it is what counts, and it is not always easy to use it. In Bangalore, workers paid into the government’s “Employee’s State Insurance” (ESI) scheme regularly. But they told MFO researchers that they often could not use the insurance because the “ESI clinics,” where they might go to address routine medical issues, were only open during regular work hours or were inadequately equipped and staffed. Furthermore, the hospitals that provide care for more complex medical issues under the ESI scheme were too far way. On top of these challenges of gaining access to care, the women cited the challenges of getting time off to visit a clinic and of filing the paperwork needed to make an insurance claim.

The Prime Minister has committed to ensuring that there are adequate medical facilities to ensure that the women can use the coverage their employers are paying for. It would make sense for the factories themselves to monitor the situation, and make it as easy as possible for the workers to avail themselves of their insurance so the factories have healthier, less-stressed workers showing up to work. Some actions factories might take are to: facilitate the delivery of some basic education on how to use the insurance, and to train and support some workers to act as liaisons and facilitators for the health insurance scheme. This type of woman-led facilitation has worked in other countries where “mother leaders” have been trained to facilitate women’s access to income support benefits.