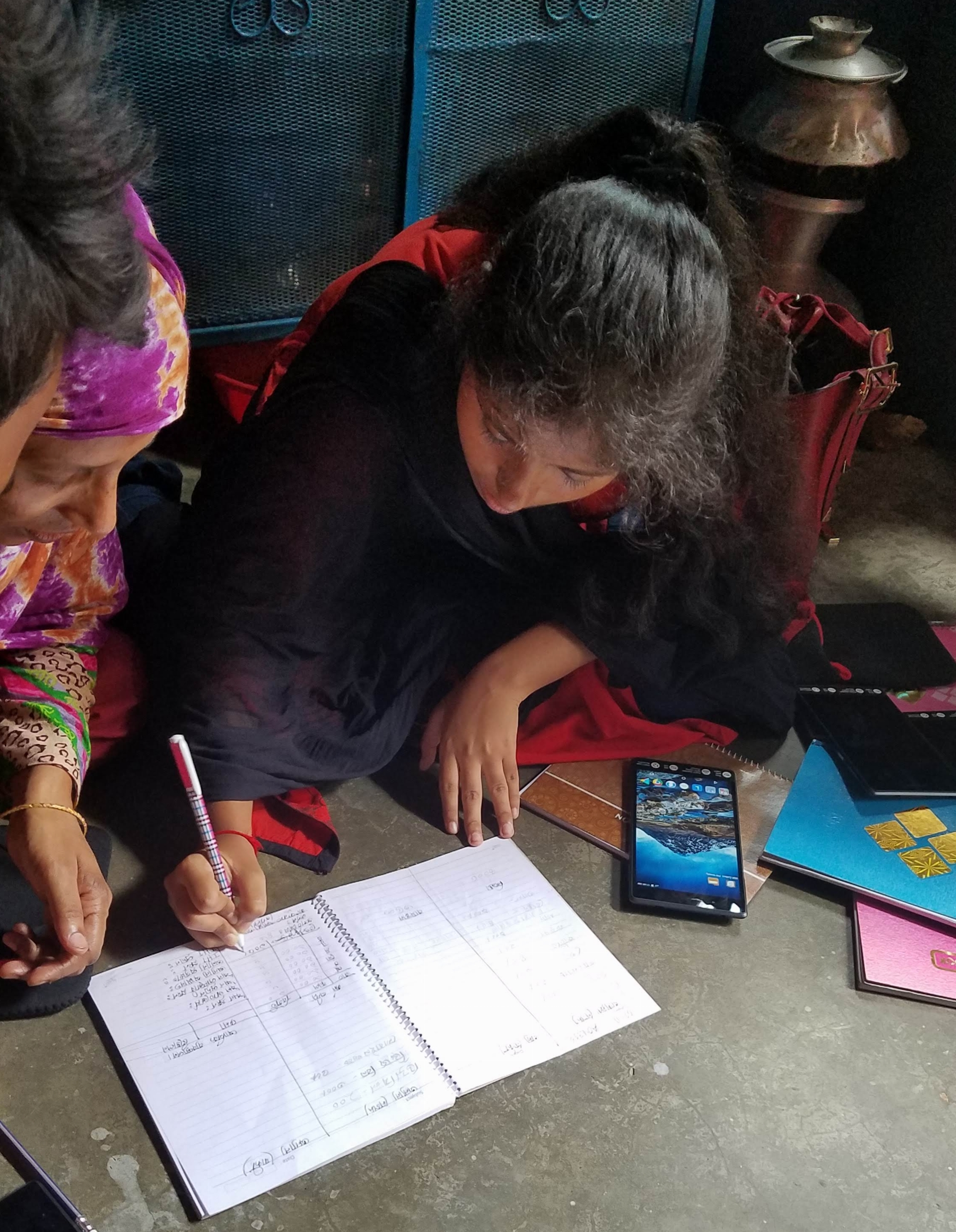 by Guy Stuart
4 years ago

Microfinance Opportunities (MFO), an international NGO, and the South Asia Network on Economic Modeling (SANEM), a Dhaka-based NGO, are collaborating to implement a scaled Garment Worker Diaries project that is collecting regular, credible data on the work hours, income, expenses, and financial tool use of workers in the global apparel and textile supply chain in Bangladesh. Over the coming months we will be disseminating the data widely, both within Bangladesh and internationally to inform: government policy decisions, collective bargaining, and factory and brand initiatives related to improving the lives of garment workers. The first data release will be at the end of March. Today we are releasing background information about the project to give stakeholders a sense of its size and scope. More details about where the project is active can be found on the data portal.

Roll out of data collection began in July 2018 and throughout the second half of 2018 we scaled up the project. There are now over 1,300 workers active in the project, 80 percent of them women, who have been sharing their information with us every week since the beginning of January 2019, and will continue doing so until January 2020.

The detailed, longitudinal nature of the data the project is collecting comes at a critical time in the development of the Ready-Made Garment (RMG) sector in Bangladesh. Just recently the government revised the minimum wage structure for workers in the sector. We were collecting data from over 600 workers in the last few months of 2018, so we will be able to see the impact of the changes in the minimum wage structure on the workers, both in terms of changes in salary payments and in terms of their expenditures on such items as rent. In the same way, the Diaries can be used to evaluate the impact of the push from a number of brands, such as Gap, H&M, and Marks and Spencer, to have their sourcing factories digitize the salary payments of workers—instead of paying in cash employers deposit salaries in workers’ bank or mobile money accounts. Stakeholders can use the Diaries to track the impact of this digitization of workers’ salaries on how they manage their money: Do they use their new accounts to manage their money? Or do they simply cash out their salaries fully and continue to manage their money in cash?

We invite you to take a look at the map to see for yourselves where we are collecting data. And we invite you to visit our site again at the end of March, when we will be releasing data on the lives of over 600 workers who began with the project in late 2018.

The Garment Worker Diaries in Bangladesh is a collaboration of Microfinance Opportunities (MFO), the South Asia Network on Economic Modeling (SANEM), and Bangladesh Country Office of SNV Netherlands Development Organisation, with funding from C&A Foundation and the Embassy of the Kingdom of the Netherlands in Dhaka.